Over the last two weeks, GISMA University of Applied Sciences Business School has had a record number of GISMA Think events in a hybrid format. The thought leadership events were held live in Potsdam and broadcast to a global online audience. 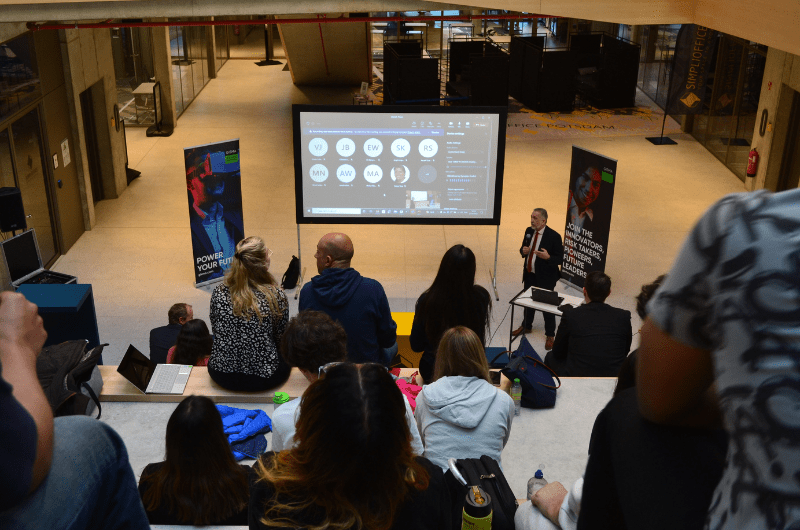 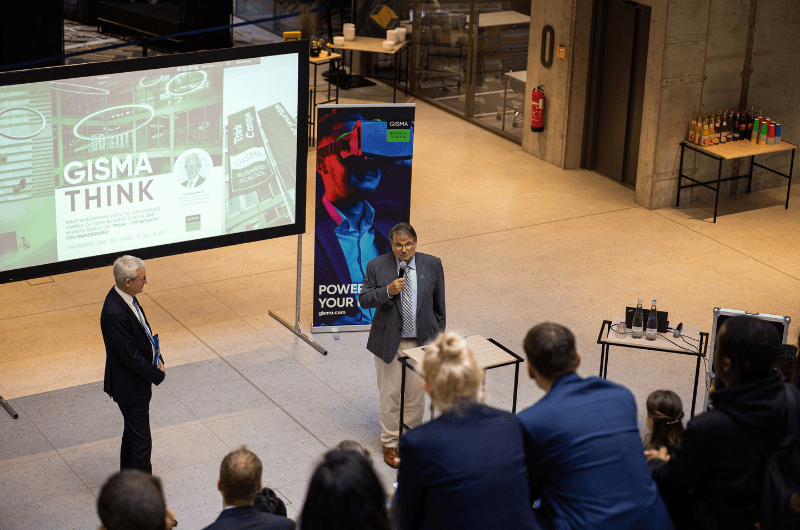 The highlight visit was from Minister Guido Beermann, Minister for Infrastructure and State Planning of the State of Brandenburg, who visited GISMA’s Potsdam Campus to deliver a lecture on ‘Tesla - Opportunity for Brandenburg’ as part of the GISMA Think series.

Dr Saskia Ludwig, Member of Brandenburg State Parliament, accompanied Minister Beermann during the visit which coincided with the first anniversary of GISMA University of Applied Sciences.

The Minister was welcomed at the campus by Professor Dr Stefan Stein, GISMA President, who conducted a campus tour and introduced Minister Beermann to students and staff ahead of his GISMA Think keynote lecture.

Within his lecture, Minister Beermann spoke of the journey his ministry has gone through to support the development of Tesla’s Gigafactory.

He said: “In the future, you can apply your ‘know-how’ right away in Brandenburg, because, besides Tesla, there are other examples of economic and industrial growth.

“I ask you to use your knowledge to move Brandenburg at Tesla or elsewhere. We need you in Brandenburg in the future!”

The lecture was hosted in the main atrium space at GISMA’s Potsdam Campus in front of an audience of 80 people, consisting of students, faculty and staff. The speech was also streamed online.

Within the same week, another keynote speech was given at a second GISMA Think event by Dr Marcus Krug, Head of Innovation Centre Network Berlin at Potsdam, SAP SE.

As close neighbours of GISMA in Potsdam, Dr Krug introduce SAP’s approach to corporate innovation and shared key insights and learnings from his personal 10-year journey through this space. 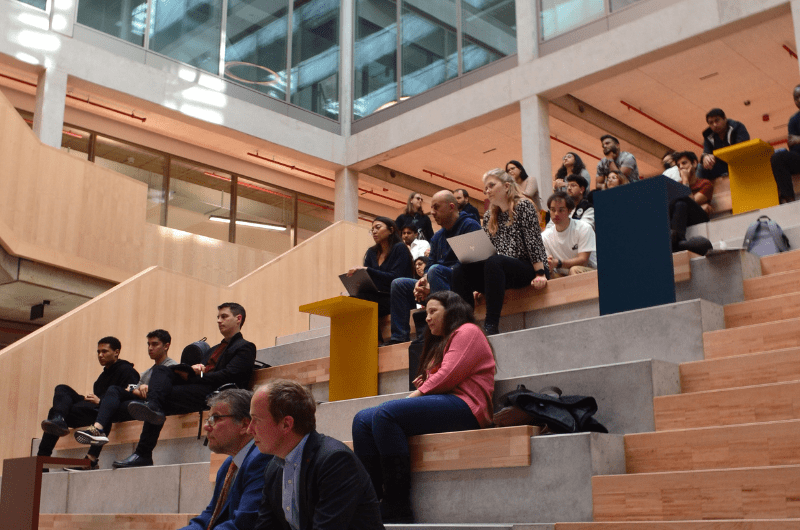 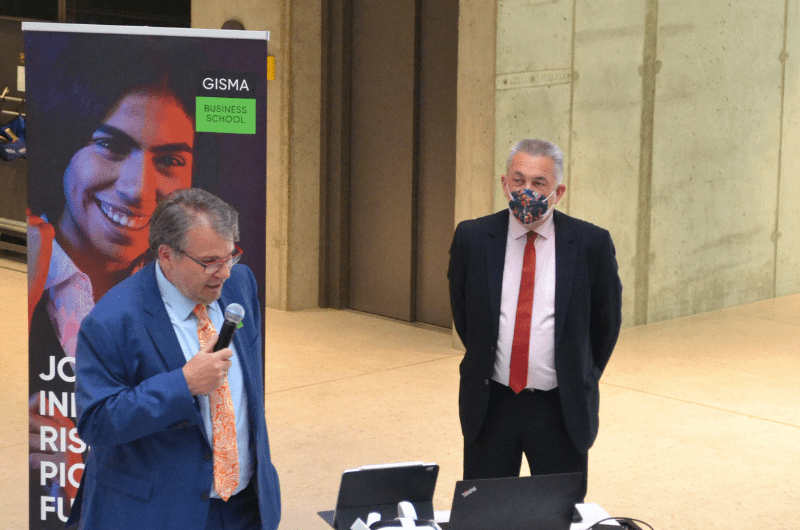 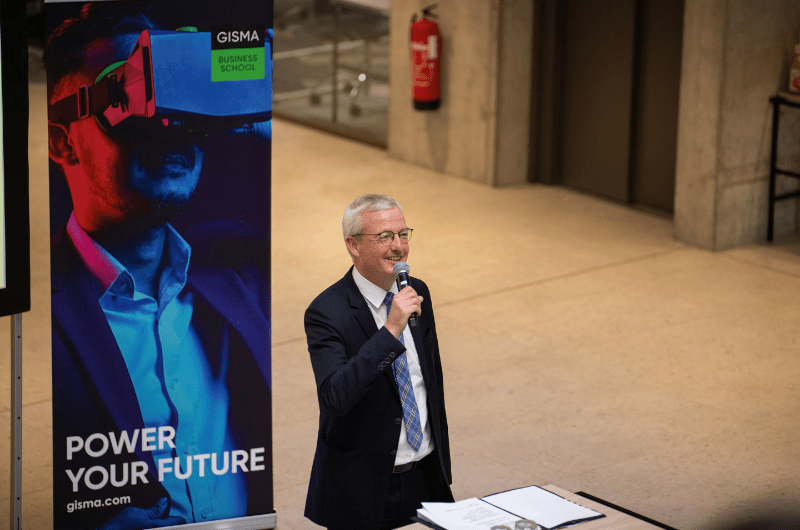 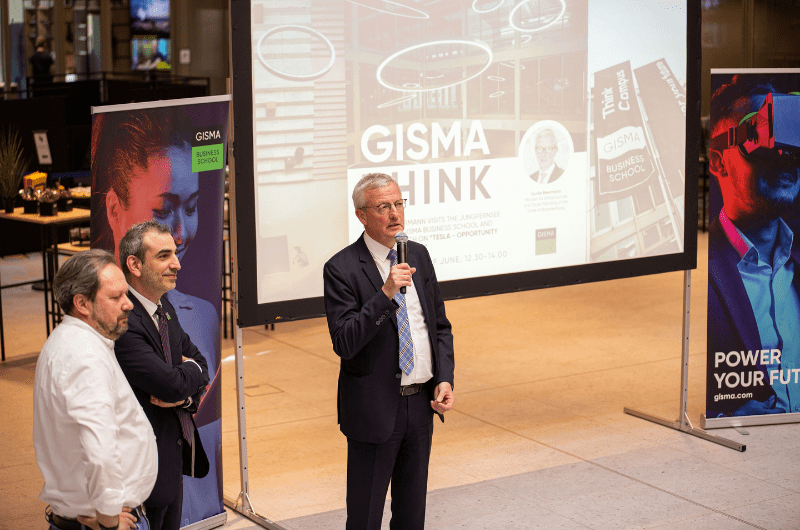 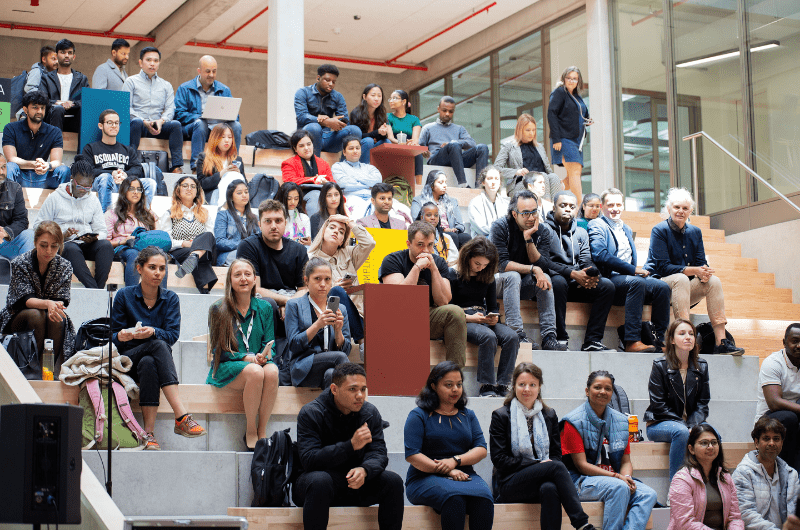 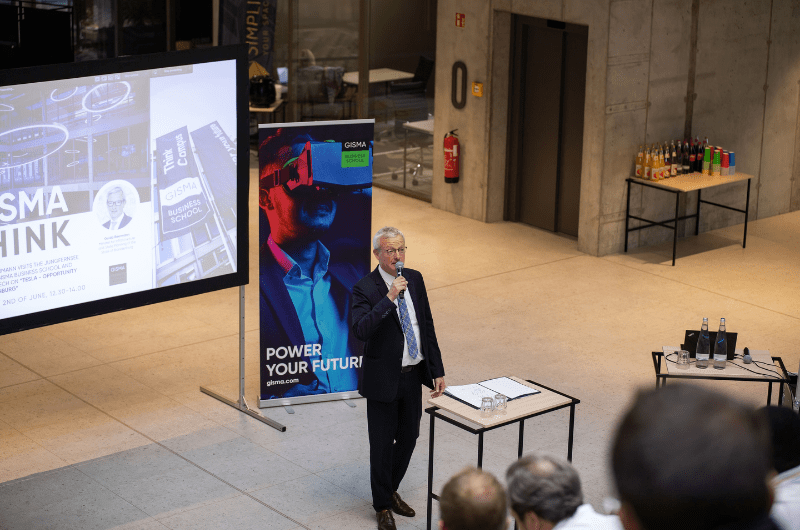 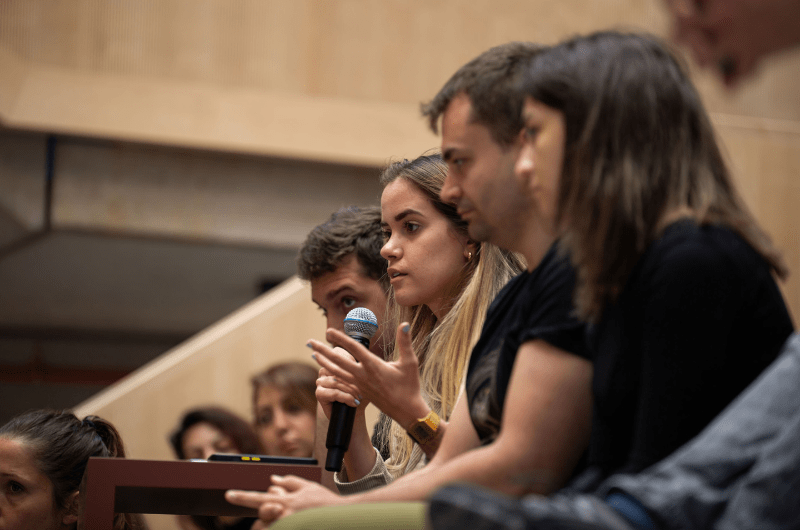 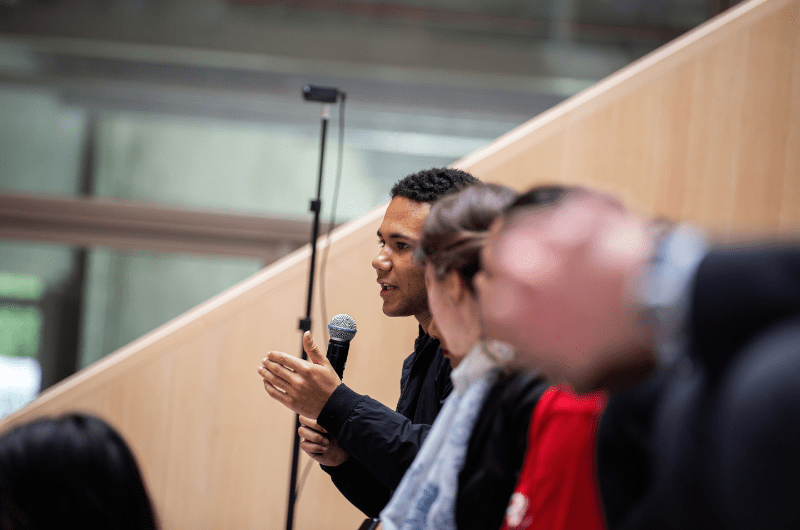 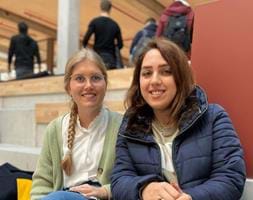 As one of the many benefits we offer our students, we are excited to announce the Refer a Friend Sch…

A student’s guide to establishing a successful marketing career

In today’s era of immense corporate competition, companies would do anything to stand out and make t…

Computer engineering VS software engineering: Which one is right for you?

If you aspire to get into the tech industry as a well-paid engineer, it is important for you to know…