Read this blog article to find out more compelling reasons to learn German.

Did you know that there are more than 230 million German speakers on this planet? The renowned language-learning platform Duo Lingo also reports that German is the second most learned language on the platform.

Learning the German language can also give you access to numerous career opportunities and allow you to benefit from Germany’s rapid economic growth. 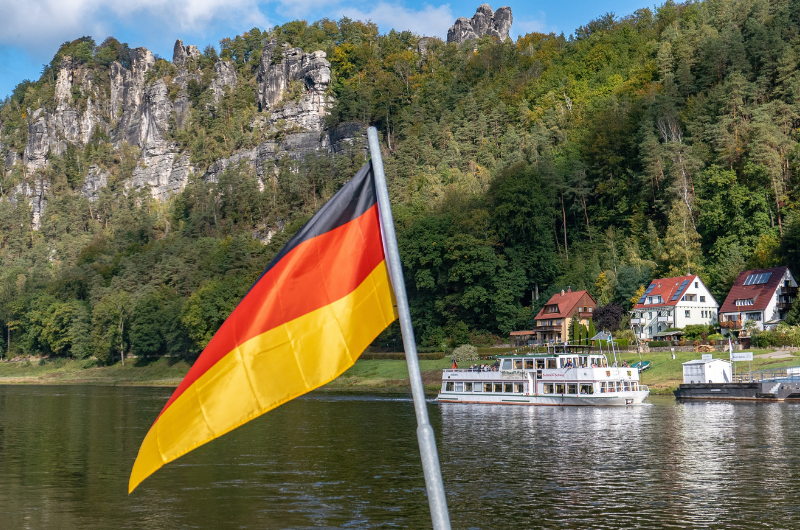 Read ahead to find out more compelling reasons to learn German.

Do you know that over 26% of the English language vocabulary has shared roots with the German language? ‘Wasser’ and ‘water,’ ‘direct’ and ‘direkte’—the list is endless.

Both languages are derived from the Proto-Germanic language and share a similar DNA. This means that you can quickly learn the German language if you are fluent in English. Learning the German language can also help you understand the origins of a lot of old English words.

If you are an aspiring trader, learning German can actually help you start your trading career. As per a recent US Census report, Germany is one of the largest European trading partners and has good trading relationships with the USA and other developed economies.

Learning the language can help you explore the flourishing global trade market and access the booming German market.

Even if you aren’t into trading, the booming German economy can be the right place to explore other exciting careers with the German language. The German language job opportunities in the country’s engineering and scientific industries are also quite diverse and promising.

Getting a decent college education can be costly in many countries. Fortunately, a background in the German language can help you bring down your college tuition fees.

Germany is one of the few countries which offers affordable higher education options to international students. Despite lower costs, German colleges and universities are globally regarded for their consistent quality.

Many of the top German colleges and universities require some German language proficiency as a qualifying condition. Hence, learning the German language can help you fulfil this common admission criterion.

Learning the German language can help you interact and engage with more than 200 million German speakers worldwide. Since many Germans also travel or migrate to other countries, the chances of you bumping into someone who speaks the language is not insignificant.

German is also one of the most prevalent languages on the European continent. More than three nations have it as an official language. Thus, a background in German can also help you travel and explore the rest of Europe.

Nelson Mandela once said, “If you speak to a man in the language he understands, you can get to his head. But if you talk to him in his own language, you reach his heart.”

Learning the language can allow you to immerse yourself in the rich German culture which is filled with globally recognised events like Oktoberfest. A background in the language can also let you venture into the country’s landscape and witness the unspoiled natural and cultural beauty for yourself.

GISMA Language School at GISMA’s campuses in Hanover and Berlin offer training for the general German language and preparatory courses for TestDaF. You can also gain free access to a German language course by being admitted onto select GISMA programmes.

The class sizes allow a maximum of 16 students per course, which means you’ll get personalised support. Additionally, the courses are taught by commercially experienced and qualified tutors.

You can learn more about the German language programmes at GISMA on their website.

Listing just five reasons why it’s great to learn German would be doing a disservice to this formidable language. There are many more such as giving you the ability to make German friends. Invest in a reputable German language programme today to get started.

- This article is written by Sweha Hazari. 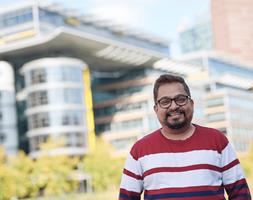 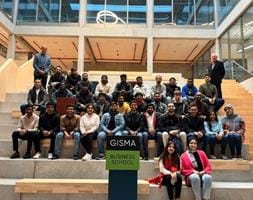 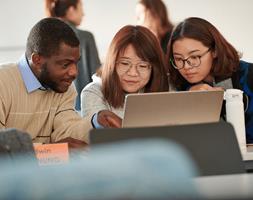 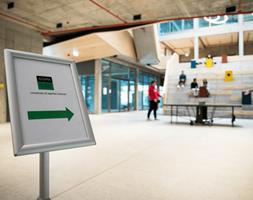