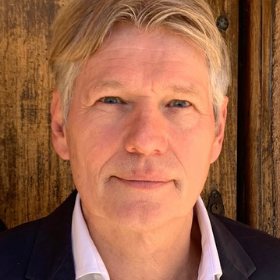 Peter Jansen is an experienced lecturer with a wealth of knowledge in international business. He holds two masters including MBA and a doctorate in management.

Peter worked as a marketing and strategy consultant for nearly 10 years (working for KPMG and BCG, among others), offering consulting services to several top-tier national and multinational companies. Later he became vice-president in business development at one of the largest media companies in the Netherlands and the general manager of a media company in Central & Eastern Europe. Peter is an accomplished entrepreneur and he is also the founder of several companies in the marcom industry, with a focus on (online) advertising and mobile marketing.

Whilst working as a visiting professor, Peter currently serves as an independent director for one of the largest natural gas producers in Central Europe.